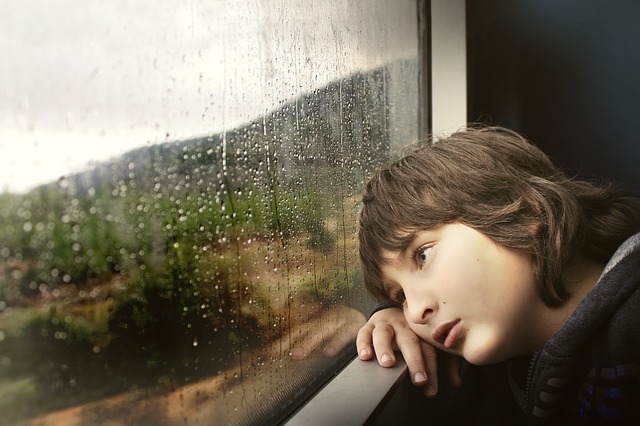 Have you ever been working at a task that was physically demanding and after you’ve been at it for a while, you get tired and cannot go on any more? Your body shuts down and you do not have the stamina or strength to continue and you must stop right where you are.

In 1 Samuel 30 there is an account where the Amalekites attacked Ziklag, burned the city and captured the people who lived there. When David and his men got to the city, they discovered that their wives and children were gone. After enquiring from the Lord, David took six hundred men to pursue the Amalekites to take back their families.

As they were on the way, two hundred men became so exhausted that they could not go on. David and the other four hundred men continued the pursuit. They overtook the Amalekites, fought them and delivered all the people that were captured.

On their way back, they came upon the men who had fell out and inquired how they were doing. Some of the men who had gone on to the battle immediately jumped in and declared that since the two hundred did not go with them to battle, they could not share in the goods or participate in the spoils that were taken.

David immediately rebuked them and told them that they would not treat their brothers like that because they got weary and could not fight. He insisted that they would all share the supplies that they had brought back.

He understood that people get weary in the work and sometimes get too weak to fight. He learned that earlier when he himself had to find strength in the Lord his God.

The lesson here is, we must not condemn or isolate people when they get weak and weary in the work of the Lord. Instead we must encourage them:

Therefore encourage one another and build each other up, just as in fact you are doing. (1 Thessalonians 5:11)

We must look out for the weak and weary and motivate them to carry on regardless of the condition:

And let us consider how we may spur one another on toward love and good deeds, (Hebrews 10:2

When our brothers and sisters get exhausted we should have the love of Christ to help them get through:

Carry each other’s burdens, and in this way, you will fulfill the law of Christ. (Galatians 6:2)