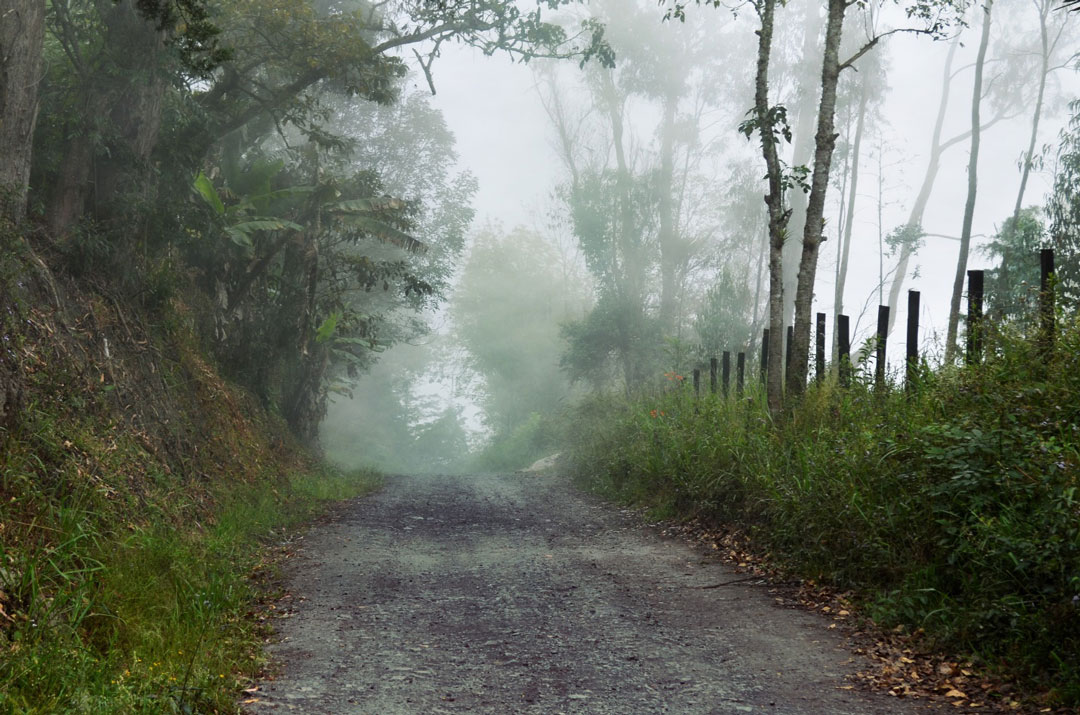 The background of this story is set during a war between Syria and Israel where the Syrians targeted the city of Samaria, blocked all means of getting supplies into the city and choked the economy which resulted in a food shortage.

The strategy was a means to create uncertainty and instability within the city that would force them to surrender by applying economic pressure and bring hardship to the citizens who in turn would bring pressure to bear on the leadership to surrender.

The city of Samaria was on the brink of chaos and about to collapse as they were facing serious political, economic and social crisis. It was a very difficult and perplexing situation and the famine was so severe that there was a case of two women who decided to cook their children and eat them just to survive.

While all of this was happening inside the city, there were four men outside the city gates who had been out of the mainstream society because they had a leprous condition and according to Jewish law, they had to be cast out of the city because they were unclean. During their time at the city gates, people would go in and out of the city and give them handouts of food, money, clothing and other offerings, but now that the city was under siege and the gates were closed their source of supply also dried up and there seemed to be no one to help and no way out of this dilemma.

These men understood their plight very well, they knew the situation was grave and they knew what they were up against and concluded that their current condition was deteriorating so badly that death would be the result. They reasoned that if they went into the city they would starve because there was no food there and if they stayed in their present location they would also die. They seemed to be surrounded by death and although it seemed inevitable, they believed there had to be a way out and as they discussed it, someone asked a significant question, “why wait here until we die?” and it caused them to come up with a very unlikely proposition that they should go to the camp of the Syrians and ask for assistance and provisions. They argued that they were about to die anyhow and the worst thing that could happen is that the Syrians would kill them and take them out of their misery or, there was a possibility that they would have compassion and spare their lives.

Once they decided on that option, they set off for the Syrian camp, but it was not a casual walk as they realized that it was a journey that could result in their death or deliverance. They weren’t sure, but each step was bringing them nearer to the outcome and it was very unsettling to think that very shortly they could be dead men or be in a better position than their fellow citizens in Samaria. However, it was a risk they were willing to take as all the other choices pointed to death and they realized that risk is associated with progress and to get to the place they wanted to be, they had to be willing to take a chance, step into the world of the unknown and go against the odds.

These were four weak, leprous men who were unarmed with no fighting techniques, no military plan or strategy and it was impossible to engage the Syrians in battle. However, as the lepers were making their way to the camp something strange happened for the Lord made the lepers’ feet to sound as though they were chariot wheels and the Syrians thought the Samaritans had hired mercenaries to help fight against them and they fled their camp leaving behind all their food, clothes and provisions. The lepers helped themselves to the food and filled up, then they proceeded to sort through the silver, gold and clothing, they picked out the finest pieces and hid them. These men came to the Syrian camp as poor, sick, weak, starved men; now almost instantaneously they were wealthy, well fed, well clothed and better times had come for them because there are times when you take bold initiatives that take the opposition by surprise. You might not have a lot to fight with but your bold move and strong stand causes them to be shaken and confused. You make a move and go forward with firm conviction and strong determination and you will be amazed at what will fall before you. That which seemed insurmountable, impossible, unreachable, untouchable, improbable will vanish and disappear and all things will then become possible.

Their new status brought new challenges as there was a desire to full up to overflowing, to overeat, to over indulge, to engage in excessive behavior, to hoard, hide and have it all to themselves. These were natural human reactions and it seemed to make sense and justify their position for when you dream big, think up ideas, take risks, take on challenges and it fall into place, why not enjoy the benefits of your endeavors? While they were enjoying their indulgence, something jolted them and someone declared; “we are not doing the right thing, this not how it ought to be, we have found good fortune and we need to share it, we should not keep it to ourselves”

The people of Samaria were starving and the city was on the verge of collapse. They could save the lives of thousands of people and save the city, this was a time of deliverance for all, not just themselves, they were only instruments of help and salvation for their fellow men.

It was news that all Samaria needed to hear, deliverance had come! How could you not share that news? Life was now possible, there was food, and people need not die. To deny the city the opportunity to participate in this good fortune indeed deserves punishment from the One who helped them discover this wealth. They had to realize that they were just the ones who discovered it and it was not theirs. It was to be a means of life and survival for all Samaria, not just four lepers.

When God entrusts us with great wealth, vast knowledge and extensive opportunities, it is not just for our personal benefit but for the enrichment of our communities, that it would be a better pace because of our having been here. There is nothing more rewarding and fulfilling than to be a part of the transforming process; to watch situations that were negative and potentially fatal, turn around for the better and to see people experience new life